An Update On JackGreen Energy 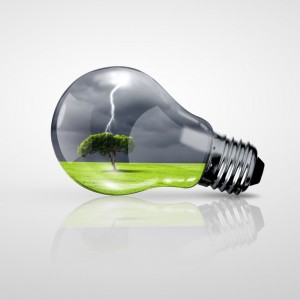 There is somewhat of an update on JackGreen energy in the Canberra Times today, looking at the company and what has happened since they went into liquidation. The main part of the article is looking at any links between those involved with JackGreen Energy and the Uriarra Solar Farm.  This is of at least passing interest to me for a couple of reasons. First, I was the Chief Engineer for the company that bought JackGreen Energy, and I also have a bit under a million shares in the company that bought them. Not that the shares are worth anything, I am just being up front here.

The article was great to fill in some blanks – I did not realize that the retail license of JackGreen Energy had been transferred to Go Energy. The last I had seen was that the asset of the license had been sold, but it had not been disclosed who had purchased it. It was not a surprise to me, but I had not actually heard this.

Not that the article was totally accurate. Take the following quote:

Jackgreen now trades as Go Energy, which said neither Mr Antflick nor Mr Smith were employees, but declined to elaborate when asked whether the pair had other links to the company.

As noted, JackGreen Energy was purchased as a shell, and it is my understanding that the inactive electricity retail license was then sold to Go Energy, rather than JackGreen Energy being sold direct.

To the best of my knowledge, none of the people listed in the article are associated with the company that ended up buying JackGreen Energy, and then selling the license. That company is still in existence, although having read the annual report I would not describe it as being highly profitable, particularly as a shareholder holding somewhat under 0.5% of the total shares in the company.